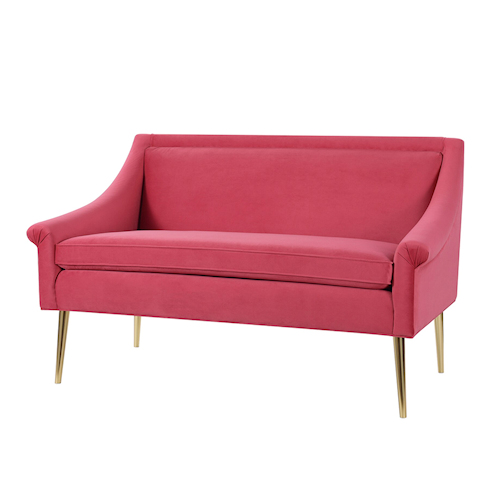 We’re finally thawed out here in central Texas, and back to our regular weather with sunshine and temps in the 70s. But during the ten days of Snowmageddon 2021, when I had zero desire to do much of anything except stay bundled under my down comforter and drink hot chocolate, I also spent quite a bit of time looking back over old pictures of the house. It was fun to see just how far I’ve come on so much of the house. While I was looking through those old pictures, I also came across this color-coded floor plan that I did almost exactly two years ago, showing the areas that were finished, those that would be finished that year (2019), those that were in progress with the contractor, etc. Sadly, two years later, none of those three areas that were slated to be finished in 2019 are finished yet. So I decided to do a new color-coded floor plan to see where things stand almost exactly two years later. Here’s what I have… You can see that there was one area that went backwards. The hallway was in the “finished” category in 2019, and now two years later, it’s back […]

The post A Few New Music Room Purchases (So It Can Be Finished Sooner Than Later) appeared first on Addicted 2 Decorating®.