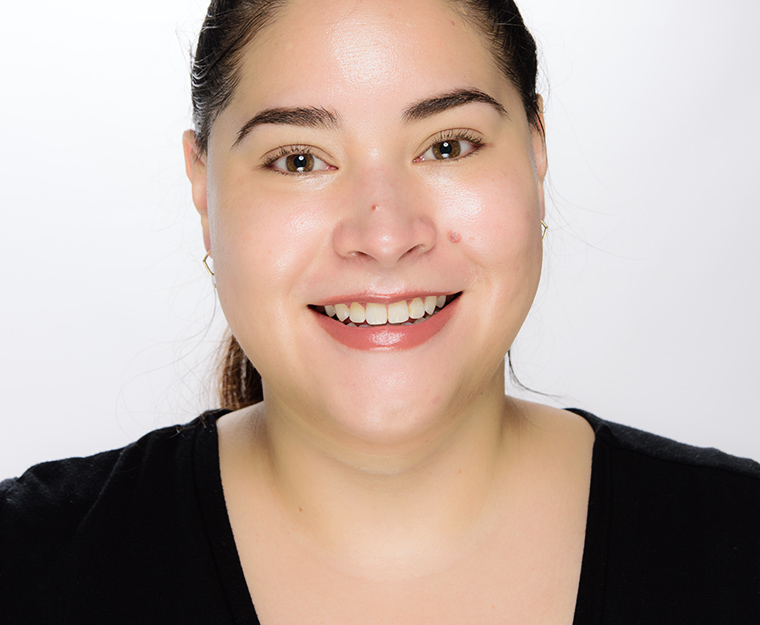 Becca Luminary (1) Light Shifter Dewing TintBecca Luminary (1) Light Shifter Dewing Tint ($30.00 for 1 oz.) is a light beige with warmer, peachy undertones and a luminous sheen. It had sheer color payoff, which was as expected, when used all-over (as a tinted moisturizer) and more semi-sheer to medium coverage when I applied it as a standalone highlighter (dabbed on my cheekbones). I would agree with the shade range being more flexible than rigid as a result.

The product had a lightweight, more gel-cream consistency that had a wetter look when initially applied. It dried down for the most part, didn’t remain tacky, but still looked like glassy skin with very faint pearl. It was easy to apply and spread out for all-over application or to pat on top of cheekbones (over bare skin or over foundation) as a liquid/cream highlighter as it didn’t lift up my base products. It wore well for nine hours as a tinted moisturizer and eight and a half hours as a highlighter.

FURTHER READING: Formula Overview for details on general performance and characteristics (like scent).

The brand states that it can be applied to the “high points” for “targeted radiance” or “all over the face for maximum dewiness.” To wear it all-over would give a very high-shine, luminous finish that likely would be “too much” for some (though certainly perfect for some). I think it compared favorably against other luminizers that are designed to be applied as a highlighter, mixed in with moisturizer/foundation, or used all-over, like Charlotte Tilbury Hollywood Flawless Filter (which has a thinner consistency and higher amount of pearl) or AURIC Glow Lust (which has a thicker consistency, more of a sheen than as dewy).

The consistency was like a lightweight gel-cream–not too runny but not too thick or too heavy, so it spread readily across the face for all-over coverage but could be patted on the high points of foundation (over bare skin or on top of foundation) without being prone to lifting it up.

The coverage was sheer to semi-sheer when I tried applying it all over my face, as it did spread quite well, and I was able to get more semi-sheer, buildable coverage when I patted it over the high points of my face with a fingertip. It was sheer when mixed in with base products, as anticipated. It is most flexible when using it mixed in with something, though, and you’ll want to align more closely with undertone than strictly depth for all-over usage.

It wore for eight to nine hours before starting to look more worn and faded when used alone or as a standalone highlighter (on top of cheekbones, bare skin).

Browse all of our Becca Light Shifter Dewing Tint swatches. 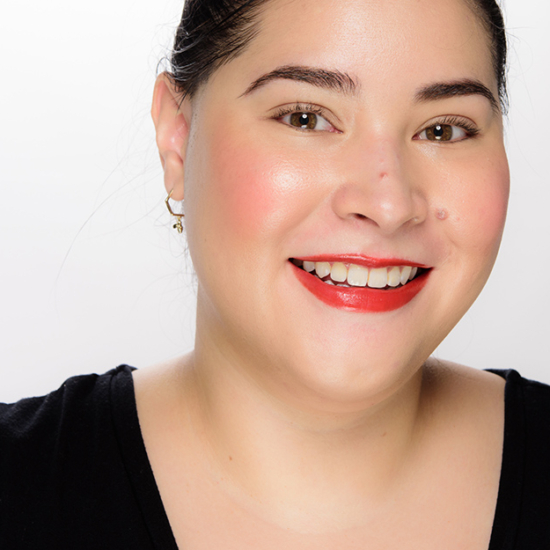 Reviews of the newest releases from best to worst! Read now.