The Clouds Have Parted, The Sunlight Is Back 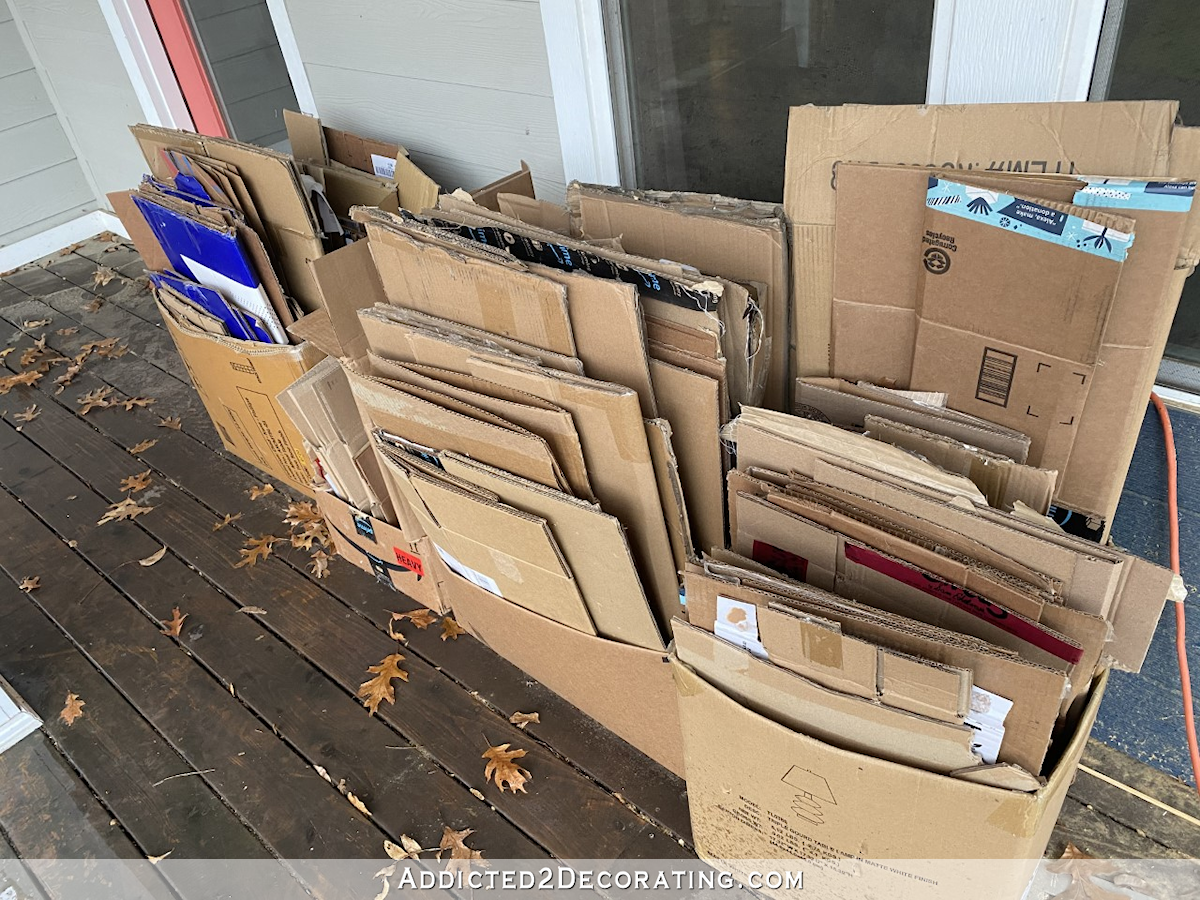 Good morning, all! I’m still working towards my goal of getting my house all clean and ready to go for the new year, and things are moving along pretty well now. I started off the week still dragging my feet and working pretty slowly and reluctantly just because the task at hand seemed so huge. But yesterday I started to see some major progress, and that got me excited and motivated to work even harder and faster to get it all done. I won’t show you how my house started off, because while I try to be pretty open and transparent, I’m not willing to open myself up to that level of ridicule. 😀 Just suffice it to say that over the last few months, the condition of my house became worse than it has ever been. I’m the only person in this house who has the ability to pick up, clean, and organize. So when I pretty much stopped doing those things, there was no one else to pick up the slack until I got my act together again. So while I won’t show you all of the mess, I’ll give you a glimpse into the kind of craziness […]

The post The Clouds Have Parted, The Sunlight Is Back appeared first on Addicted 2 Decorating®.

The Clouds Have Parted, The Sunlight Is Back