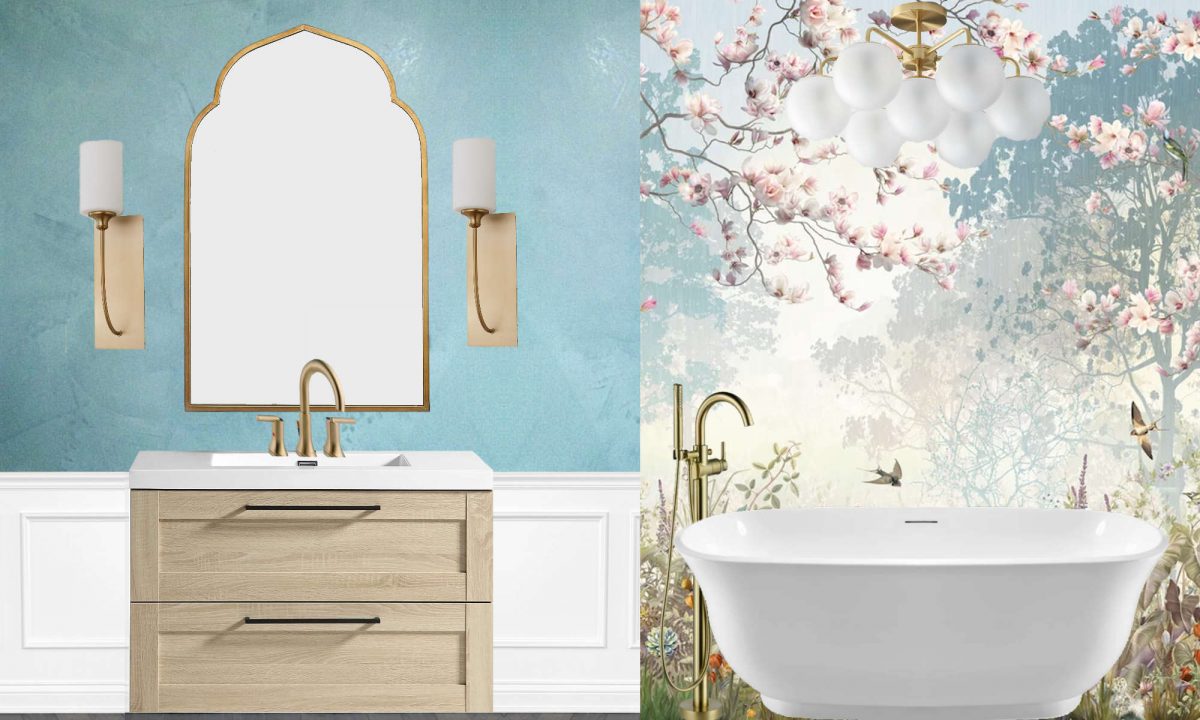 I don’t think I’ve ever told y’all this story, but I thought today would be a good day for it. I know most of you are probably wondering, “Where is this coming from?” Well, I’ll tell you. Lately, there has been a rash of comments on the blog coming from these critics who feel the need to tell me not only what they think of my rooms, my house, and my projects, but they also inject plenty of personal digs at me. These aren’t the nice people like most of you who can offer constructive criticism in a nice way like rational adults do, the way a friend would share with another friend. But these are people who toss around words like grenades, obviously intending to hurt and offend. These are the people who tell me things like “This house is a circus act,” or, “I think that half of your “fans” tell you what a great job you’ve done but they are shaking their heads and waiting for your next train wreck idea,” or that the “crap” I add to my house (specifically mentioning the mural I’m going to use in the bathroom) makes my house look like “a […]

The post The Exact Moment I Stopped Caring What My Critics Had To Say appeared first on Addicted 2 Decorating®.