The Most Ignored Building Code In America – Chandeliers Over Bathtubs 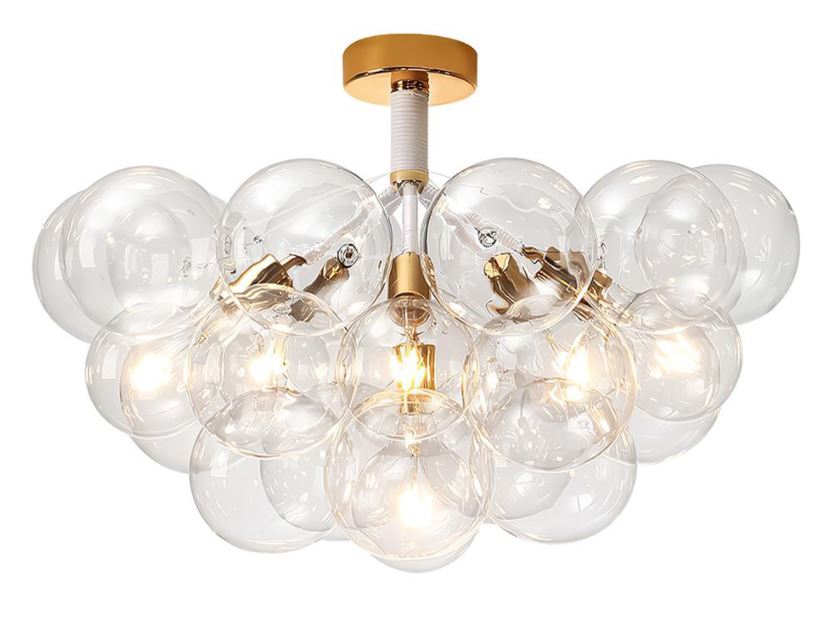 In my last post, I shared that before my computer crashed last week, I had found a beautiful chandelier that I wanted to use for our master bathroom, and I wanted to put it above the bathtub. It looked almost identical to this chandelier, but the price was about half of this one. So yesterday, I went on the hunt for the cheaper version of that chandelier that I had previously found, and in the process, I found this one I like so much better. I love that light so much!! I would have already snatched it up except for one thing. During my whole search for the illusive cheaper version of that first chandelier, I started thinking whether or not I should even be putting a chandelier above the bathtub. After all, most chandeliers above bathtubs are a violation of national building code in the United States. Are you aware of this? I was. I’ve been aware of it for years, and yet, I’ve put chandeliers above bathtubs at least three times in the past. And obviously, it’s not just me. If you go to Pinterest or Houzz or Instagram, you’ll find literally hundreds and hundreds of examples of […]

The post The Most Ignored Building Code In America – Chandeliers Over Bathtubs appeared first on Addicted 2 Decorating®.

The Most Ignored Building Code In America – Chandeliers Over Bathtubs